I spent 14 hours in jail for transpassing. It was kinda fun at the beginning, boring and frustrating in the middle, and pissing me off at the end.
While I was sitting there doing nothing, I was thinking a lot bout life:
1. Figured out that I don't feel there so bad and don't want to go home any way
2. It's so violent to put people into a cell without giving them even a puzzle, cuz it's SOOOOO boring in there and absolutely nothing to do
3. There are lots of nice people in the cell and all policemen are stupid motherfuckers constantly eatin donuts and not giving shit bout law, human rights and humanity
4. How people can spent in jail more than a day without going crasy?
I wasn't crying, scared, freaking out or anything, i was angry, really angry, cuz i lost the whole day because of some idiotmotherfucker officer, who just wanted to spend a day in the office and raise his records. Even a judge was surprised to see me in the jail for nothing, just breaking a rule, so he dismissed my case. I think that polecemen should get tickets or something for immitation of activity like this 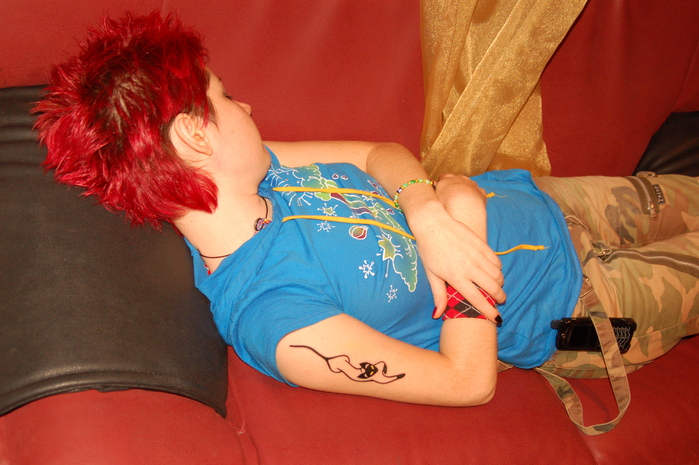